Biofuel Made in South Carolina 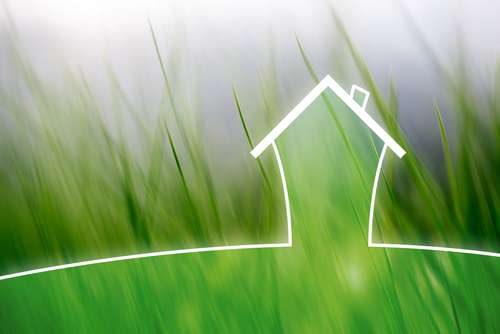 Did you know the vegetable oil you cook your meals in today could become part of the home heating solution of tomorrow? It’s true! And a forward-thinking company in the Palmetto State is helping.

Many South Carolina families toss their used cooking oil in the backyard. But that has a negative effect on plant growth and animal health. Fortunately, Green Energy Biofuel has a green alternative: collecting used cooking oil in drop-off bins at local recycling centers. In Charleston County, the local government has made the process even easier by distributing cooking oil disposal containers at eight county-operated convenience centers.

With so much talk about eco-friendly energy, you might wonder about where home heating oil stands. Don’t worry. Not only is today’s heating oil environmentally friendly, it’s also a vital part of America’s movement toward net-zero carbon emissions.

Advanced heating fuels like Bioheat® fuel combine ultra-low-sulfur heating oil and biodiesel, composed of organic products like used cooking oil, tallow, fats and algae. Produced in the U.S, it is one of the cleanest-burning energy sources.

Biodiesel is a gallon-for-gallon substitute for petroleum-based fuels Widespread regional use of Bioheat annually prevents more than 1.5 million tons of carbon dioxide emissions, the equivalent of removing 320,000 vehicles from the road.

Plus, homes that heat with energy-efficient Bioheat fuel use less energy overall. Right now, and in the years ahead, you should feel great about heating your South Carolina home with renewable heating oil!

You can read more about Bioheat fuel here.