Blog
Home » Biofuel Is on the Curriculum in Blythewood, SC

Biofuel Is on the Curriculum in Blythewood, SC 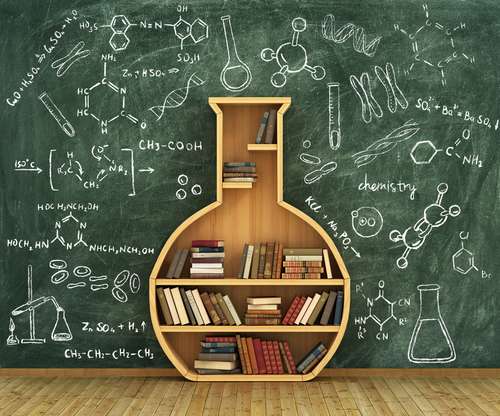 The school buses in Richland School District will be using organic biofuel in the near future. But this biofuel won’t come from an industrial facility. It’s coming from a science lab in Blythewood High School!

Chemistry students at the school are learning how to process used cooking oil into non-petroleum diesel fuel. They’ve tested the fuel in the school’s tractors with the goal of using it in buses. This is the same kind of biofuel used in the clean-burning Bioheat® fuel that some South Carolina families use in their heating systems.

Blythewood’s program has been running for five years, but it’s now scaling up operations because of grants from the South Carolina Energy Office and Green Energy Biofuels. Funding will take it from producing 40 gallons per week to 150 gallons!

Chemistry teacher Will Epps started the program as a way to educate his students and help them enter Science, Technology, Engineering, and Math (STEM) careers after graduating. Student response has been incredibly positive. They love the hands-on process and the fact that they’re helping reduce carbon emissions.

To give you an example of the process, let’s take a look at local company Green Energy Biofuel, the company that has given its financial support to the program at Blythewood High School and has locations in Winnsboro, SC and Warrenville, SC.

After collection, Green Energy Biofuel refines this used cooking oil to make its biofuel product, which is then blended with heating oil to create Bioheat® fuel!

Biofuel is a gallon-for-gallon substitute for petroleum-based fuels. Widespread regional use of Bioheat fuel annually prevents more than 1.5 million tons of carbon dioxide emissions, the equivalent of removing 320,000 vehicles from the road.

Plus, homes that heat with energy-efficient Bioheat fuel use less energy overall. Right now, and in the years ahead, you should feel great about heating your South Carolina home with renewable heating oil. So, please remember to recycle your used cooking oil!

You can read more about Bioheat fuel here.